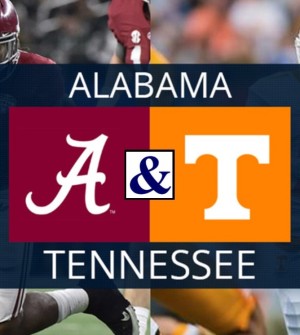 He was a United States Air Force Veteran and he retired from Turner Beverage.

He was preceded in death by his father Pat Smith, mother Velma Collins Smith, and brother Robert Smith.