Read more about the life story of Carol and share your memory.

In her youth, Carol attended Porter High School, where she played on the Women’s Basketball state championship team her junior year. After graduating from the University of Tennessee, she married and moved to Huntsville, AL, where she worked as a social worker for a few years. Carol then stayed at home to raise her two children. After both of her children were in school, Carol went back to school to earn her teaching certificate and began a career teaching English and History at numerous schools in Huntsville: Johnson High School, Randolph School, Huntsville Middle School, Providence Middle School, and was the International Baccalaureate Program coordinator at Columbia High School.

As a life-long learner, she became a Master Gardner in the 90’s and during the pandemic was working online to earn a Tennessee Valley Chapter Wild Ones certificate in native plants. In retirement, Carol cultivated a large pollinator garden in her yard, was learning Spanish, and enjoyed hiking every chance she had. Carol had a heart for service and over the years volunteered for multiple organizations, such as First Stop, Christian Women’s Job Corps, Churches United for People, and multiple projects supporting the use of native plants.

A celebration of life will be held December 10, at Spry Funeral Home. Visitation will begin at 12:30 with the service starting at 2:00. A short graveside service will follow.

Carol was a loving wife, mother, grandmother, sister, and friend. Her kindness and sense of humor will be greatly missed. If you would like to make a donation in her memory, please consider an organization that represents Carol to you, or consider First Stop in Huntsville or Huntsville Hospital Hospice Family Care.

To send flowers to the family or plant a tree in memory of Carol Nixon, please visit our floral store. 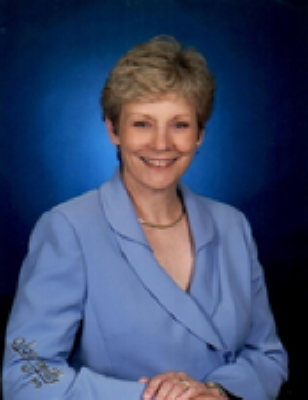