Read more about the life story of Elizabeth and share your memory.

Elizabeth “Ann” Snyder Jackson of Madison, Alabama passed away peacefully in her home with family by her side on November 14, 2022. She was 86.

Born December 23, 1935 and raised in Huntsville, she was the seventh of eight children. She loved school and received multiple awards for perfect attendance. She was devoted to her mother, sisters and in particular her bother Jimmy. She worked throughout high school as a library assistant at the Huntsville Public Library.  In 1957 she married the love of her life Thomas Harold Jackson. Together they built their home in Madison in which she would spend the rest of her life. From 1954 to 1966 Ann worked for the Ordinance Missile Laboratories and Redstone Scientific Information Center on Redstone Arsenal as a Librarian of scientific and engineering literature. In 1966, she chose to leave her career to focus on raising her three children. She loved baking and decorating elaborate birthday cakes for her children. In 1981 her husband Harold fell grievously ill and Ann returned to work as a librarian on Redstone Arsenal in order to support her family. In 1989, Harold succumbed to his illness, a loss from which Ann never truly recovered. In 2000, she retired from work and spent the next 22 years pursuing activities she enjoyed like reading books and newspapers and spending time with her family.

Viewing will be held on November 17th from 10am to 12pm at Spry Funeral Home in Huntsville. Funeral service to immediately follow, also at Spry Funeral Home. She will be laid to rest at Maple Hill Cemetery beside her beloved husband and within sight of her childhood home. In lieu of flowers, please make donations in her honor to the Huntsville-Madison County Library Foundation.

The family would like to extend a special thank you to the kind people at Hospice of North Alabama and Compassus Hospice and in particular to Aleya Henry for making the last months of her life dignified and comfortable.

To send flowers to the family or plant a tree in memory of Elizabeth Ann (Snyder) Jackson, please visit our floral store. 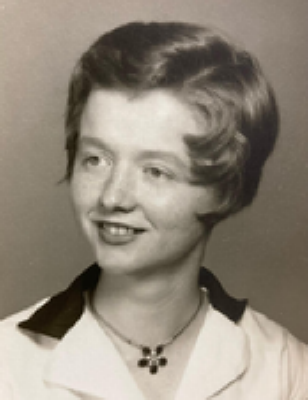