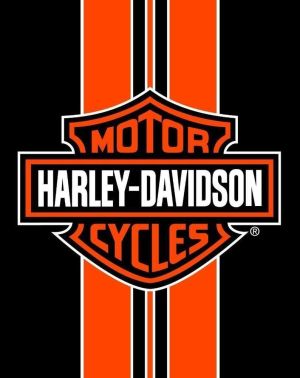 Mark V. Grimes, Sr., 62, died on September 11, 2020, with his family at his side at home in Harvest, AL from complications with dementia and acute heart failure.

He is proceeded in death by his father, Roy Grimes and his brother-and-sister-in-law Dean and Marilyn Williams.

Born and raised in St. Petersburg, Florida, Mark moved to Harvest, AL to work in the field of engineering. He later founded and managed Fox Test Solutions to provide testing fixtures for a variety of companies. He was truly a jack-of-all-trades and often amazed others with his ability to find solutions to problems and fix broken objects. He was dedicated to providing for his family and employees. He was a devoted and loving husband, father, and grandfather. Mark had a love for Harley-Davidson motorcycles and enjoyed traveling the country on them. Long known for his sense of humor, Mark’s jokes and laughs were refreshing to all those around him.

In lieu of flowers, the family respectfully requests that donations be sent to the Association for Frontotemporal Degeneration (www.theaftd.org).

To send flowers to the family or plant a tree in memory of Mark V. Grimes, Sr., please visit our floral store.